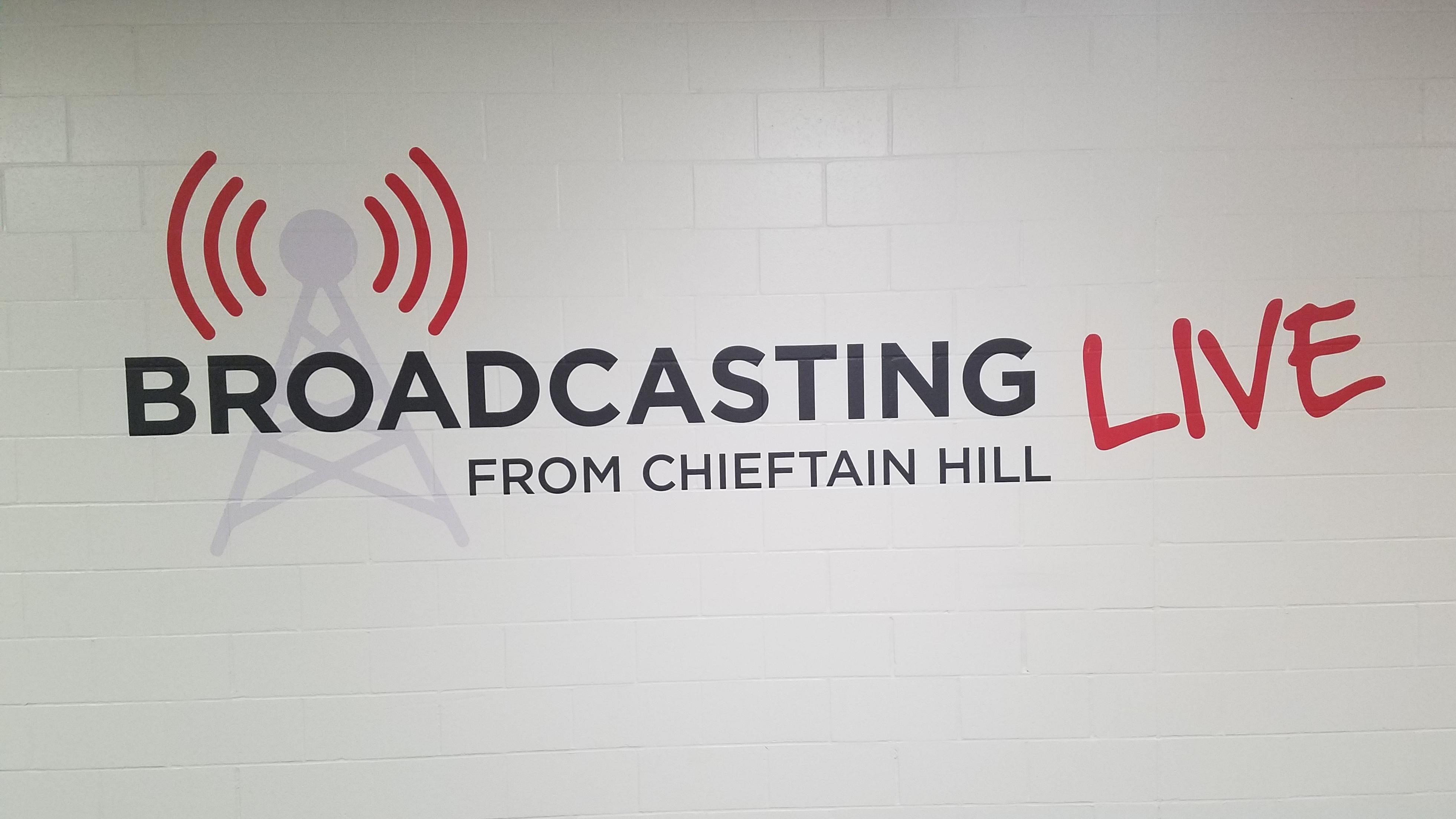 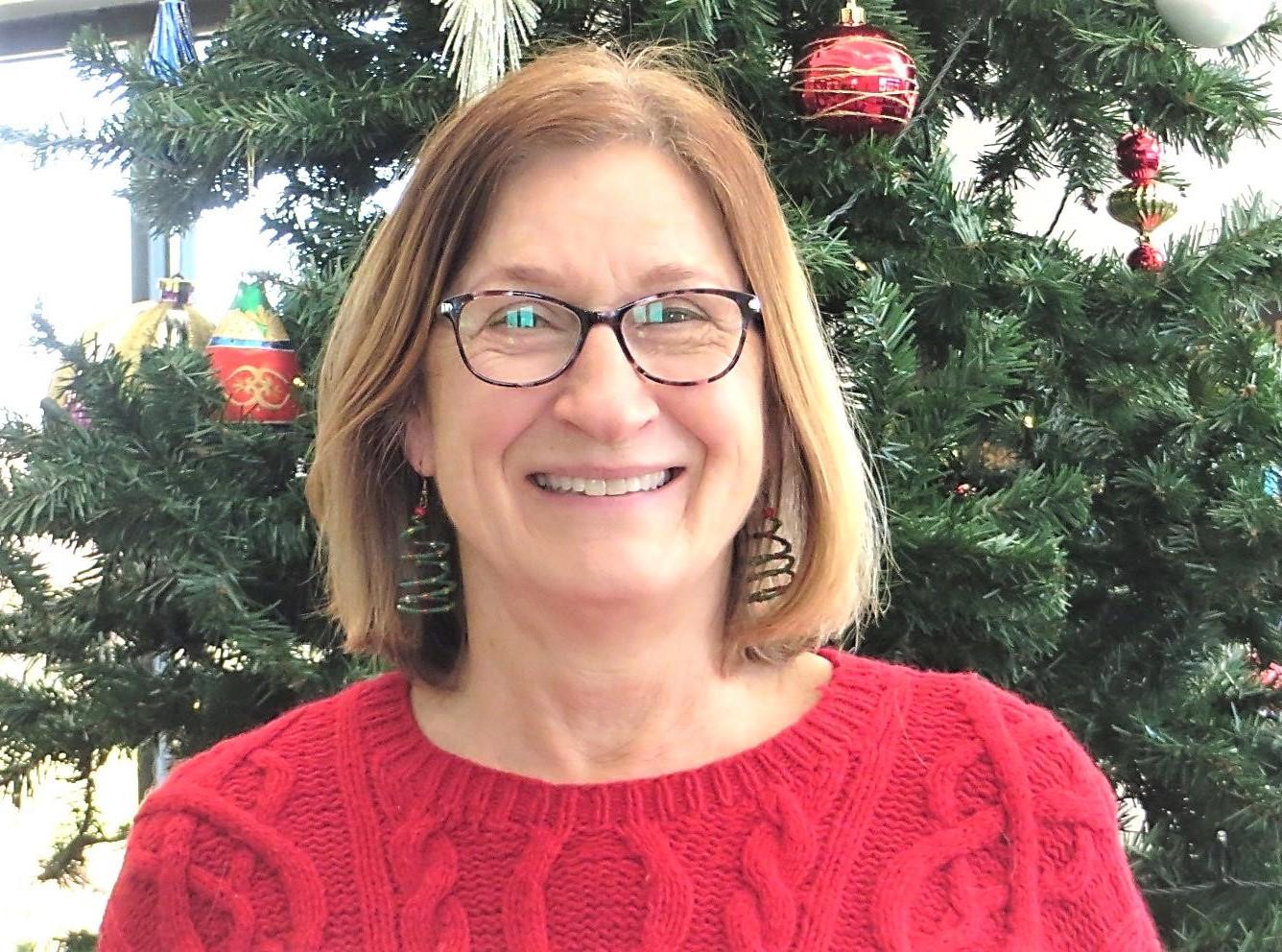 Ms. Vicki Aleck was a cameraperson and video editor at Chicago's top television stations, ABC and FOX Chicago. Working alongside some of the city's best writers, Ms. Aleck became an adroit storyteller. She edited news, politics, sports and entertainment pieces along with being news editing weekend supervisor.

She enjoyed teaching setup and the directing of remote events broadcasts as 'Community Events Producer' for Naperville Community TV.

2008 was a memorable year as Ms. Aleck served as the Deputy Field Organizer for the 2008 presidential campaign in Michigan City, IN, interacting with people of every stature and ethnicity.

More recently working with attorneys, Ms. Aleck has been  shooting and editing videos both for class action court cases and as demonstrative evidence in court and for mediation.

Listening to attorneys and targeting what's important to clients, she deftly intertwines her skills, to bring out the best in your client, producing videos that have had a positive impact in court.

In 2019 Ms. Aleck approached Superintendent Bagley about starting a Broadcasting Club at McCormick County Schools. She became staff in March 2020. Chiefs Media was born.  Students live stream announcements twice and week along with special events being celebrated at the school.